Nasledujúci článok je uverejnený v jazyku ANGLIČTINA.   Have you ever set a goal honestly promising yourself: „This time I will for sure stick to it?“ But then, as a couple of days passed, you decided yet again to call it quits.

Trust me, I have too. But why in the first place is it so hard to form and stick to good habits and even harder to break yourself of the bad ones? And why is it difficult to form those good ones when we have every intention to get better? Is there something we can actually do about it?

Why do we have bad habits?

We all have some bad habits that we want to get rid of. Whether it is the constant urge to surf on the Internet or nail biting or even smoking. When it comes to bad habits, according to scientific studies, our brain follows a simple three-part pattern that could be summed up as follows:

Let’s elaborate on that a little bit. Imagine, for example, you have the bad habit of eating gummy bears after work or after school. The first part, the trigger, is the stress from a long day. The second part, the routine,  is you eating gummy bears. The final part, the reward, is which is called in technical terms „temporary stress relief“ - you feel better after you’ve eaten something sweet.

Each time you repeat this pattern, your brain takes this as an easy way to escape the stress and it becomes more and more ingrained into it. Eventually this behaviour becomes automatic - a habit. And it is too late when you realise that this is probably not the best way to get rid of stress or anxiety.

Why is forming good habits so hard?

I think that most people would agree with me when I say that it’s sort of reversed when it comes to good habits. We face the opposite problem when dealing with forming good habits. The hardest thing about adopting good habits, is sticking to them long enough for them to become ingrained.

All people have hopes they cherish and dreams they want to fulfill and there’s nothing wrong about it. Specifically, I am talking about those everyday things we notice when staring at ourselves in a mirror. For example losing some weight. You can almost immediately imagine how good you would look like without those annoying five kilograms you have no idea where exactly you have gained. And you decide – what else - to start eating healthy and work out.

The definite answer to the question why is it so difficult to form good habits would be this: “Too often, we let our motivations and desires drive us into a frenzy as we try to solve our entire problem at once instead of starting a small, new routine.” (James Clear, founder of Atomic Habits).

“If you plant the right seed in the right spot, it will grow without further coaxing.”

What about smaller bites?

Now that you know you want form a new habit or break a bad one, you need to understand this simple fact. You have to get used to a little discomfort. When you are serious about making things better than you are now - making a change - you will have to start small. How? It may sound trivial but trust me, it is not as simple as it sounds. Think of two or three things you usually do during your normal day. Think of small things, small habits you have. For example putting your seatbelt on, eating pancakes for breakfast or brushing your teeth. These habits are barely noticeable for our brain. We just do these things automatically. Now that we know what changes we want to make, how we want to change our life, what habits we want to form, wouldn’t it make much more sense to start with little things that our brain can learn quickly and repeat almost automatically?

If someone wants to learn how to swim, they start in shallow water. Then you slowly go deeper and deeper until you can swim on your own. This is the approach we should apply to our goals as well. Instead of running a marathon what about running 3 days per week? Instead of publishing a novel what about writing 50 words per day? Instead of losing 10 kg what about walking 20 minutes every day? Do you drink 6 coffees per day and want to quit? What about drinking only 3?

Motivation is not a key

Focusing on motivation as a key to forming a new habit is wrong. Let’s talk again about the swimmer. In the end he can swim in the deep waters either he is motivated or not. Right?If you pick the right small behavior and sequence it right, then you won’t have to motivate yourself to have it grow. It will just happen naturally, so that you wouldn’t have to think about it.

Daily habits - tiny habits are those, which make your big dreams, hopes and life goals a reality. 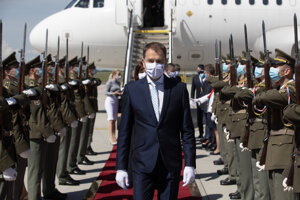 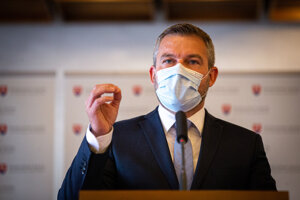 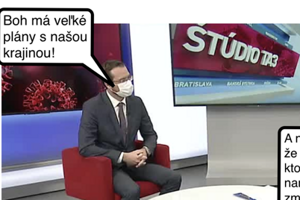 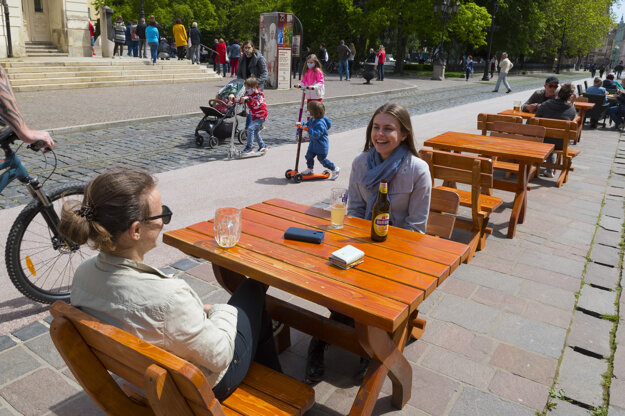 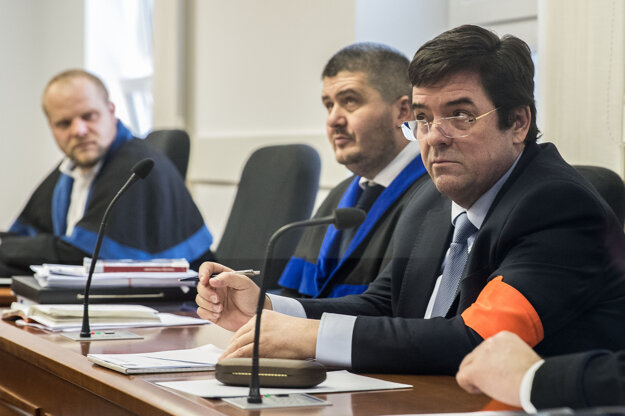 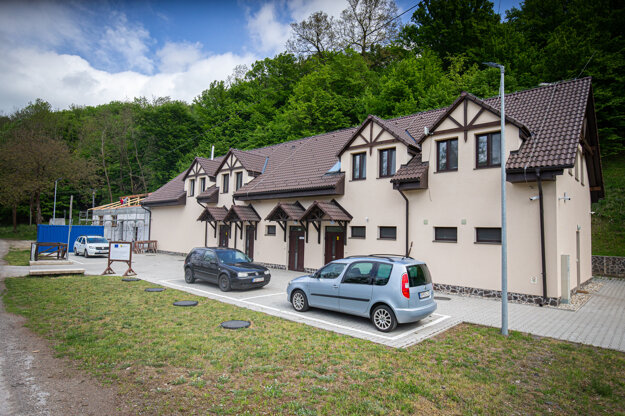 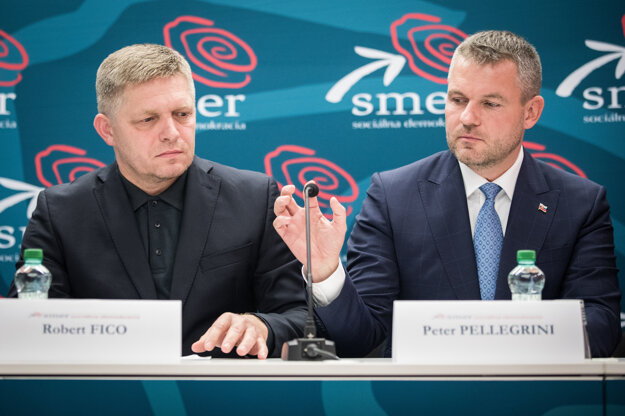 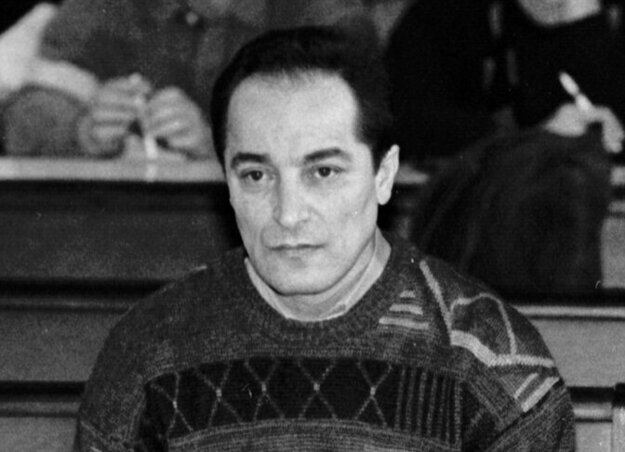